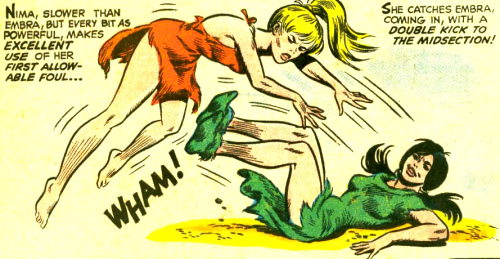 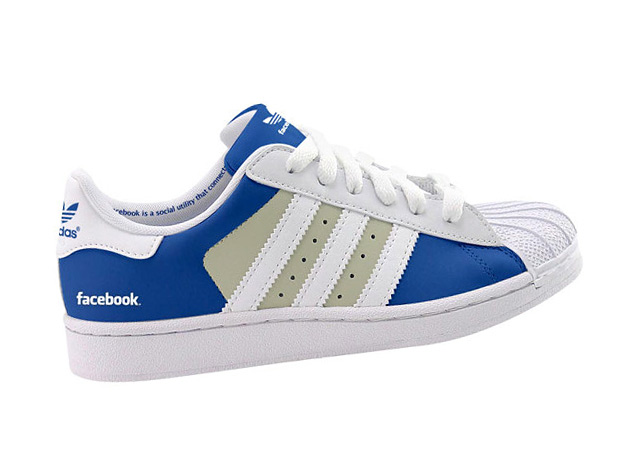 We’re counting down the hours to our official app launch in the App Store, but before we do we can’t go without a Facebook page, right? So there it is, Laze is now kicking ass on Facebook. Fan us if you like, we’d love to hear your thoughts on our new app! 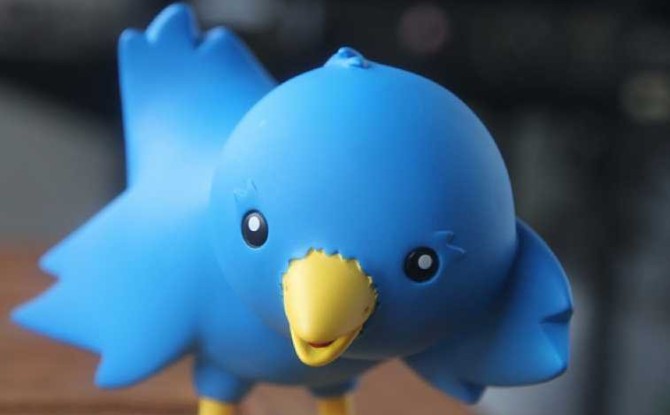 If you wanna get the latest updates on the Laze app, like when it will hit the App Store, make sure you follow us on Twitter today. We’re @GetLaze, so make sure to add us to your list and do say hi! 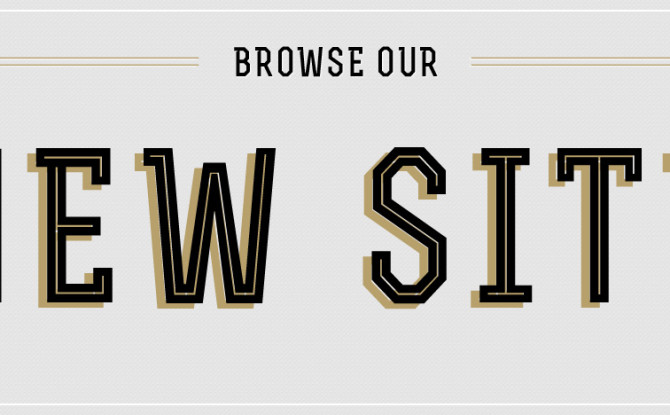 We’re in the final stages of launching Laze, a new app for iOS to keep track of your menstrual cycle, so we thought it was about time we got a website up too. And there it is!

At this stage, we’re still finishing up all the pages and infiormation that can be found here. Check back soon for more info on Laze!